In December 2014 Barco had a Colourful Baking Competition on their facebook page.

I was very excited to see that they’re making gel colours now and rushed out to go and get some to try. I’ve always wanted to try a colourful cake and this was the perfect excuse.

So, I decided to make a cake to celebrate New Year and enter it into the competition. 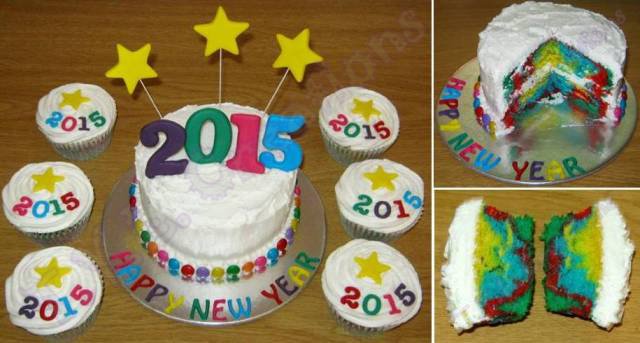 I posted the photo on their facebook page and waited patiently for the competition to close at the end of January, the winner would be announced in the first week of February.

On Wednesday, 4 February, I opened facebook and almost fell off my chair when I saw this on their facebook page:

“CONGRATULATIONS TO SAN-MARIE STORER – WINNER OF THE BARCO GEL COLOURFUL BAKING COMPETITION ON YOUR AWESOME COLOURFUL CREATION. YOU WILL BE RECEIVING THE FULL SET OF 40 COLOUR GELS AS SOON AS POSSIBLE!!!”

Never in my wildest dreams did I think that my mini cake and cupcakes would win a competition!! I was so excited … 40 gel colours!!! That’s a HUGE prize.

On Tuesday the 10th of February, we went through to them to fetch my prize. I decided that I can’t go there without taking them some cupcakes, so I made cupcakes and decorated it with fondant letters, that I made using one of their chocolate moulds (A31) and in the gel colours I used for my cake decorations.

It was great meeting them and chatting about cake and chocolate things and also seeing all their new chocolate moulds. 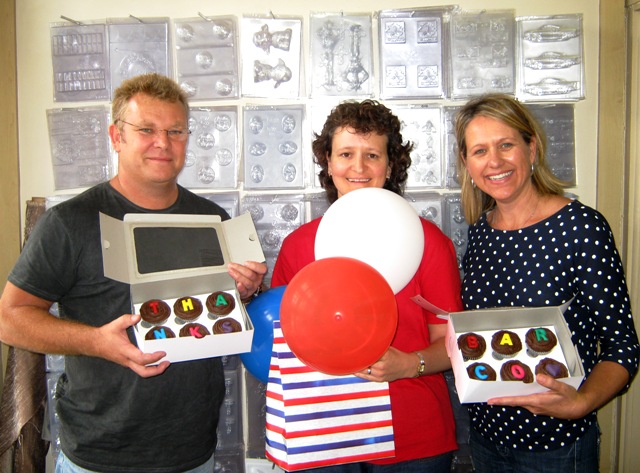 At home, I unpacked all my colours. Oh, my hat!! I don’t know where to start. So many beautiful colours. 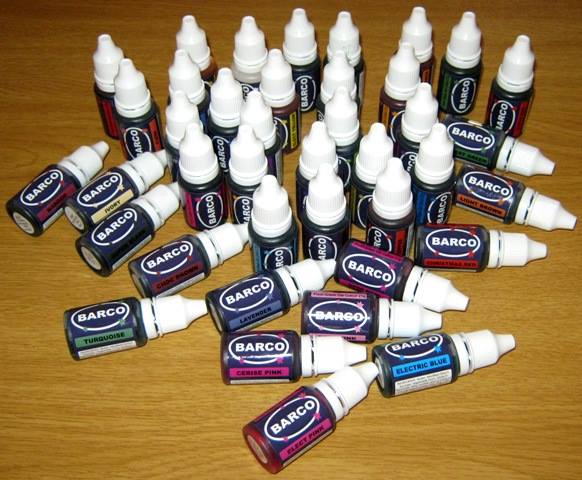 Thanks so much Barco! I am definitely going to have LOADS of fun!

T.Y.L. Creations - a passion for being creative added a new photo.

I made a fishing net type curtain for our bathroom a while ago and added my sea creatures to it. ... See MoreSee Less

T.Y.L. Creations - a passion for being creative added a new photo.

21 days of lockdown at T.Y.L. Creations is pretty much business as usual. I mean, what else am I suppose to do? I work from home anyway! 🤷‍♀️😁

So, I will be creative and I might even do some new things that will be available in Gingy's Shop.
You're welcome to buy/order anything, but it will only be available after lockdown.

Please be responsible and stay home everyone. 💕 ... See MoreSee Less